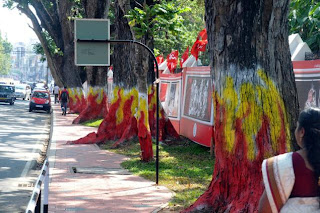 Kerala is the only democratically elected communist leadership in the world as well as the most successful state in India with 98% literacy.

Thiruvananthapuram (Trivandrum) became the capital of Travancore in 1750. The city gets its name from the word, Thiru-anantha-puram, meaning the city of Anantha or "the town of Lord ANANTHA", the abode of the sacred Serpent Anantha on which Lord Vishnu, the preserver of the Hindu trinity, reclines. Thiruvananthapuram, the capital of the state of Kerala is a beautiful seaside city built on seven hills. The city is characterized by its undulating terrain of low coastal hills with narrow winding lanes and busy commercial alleys. 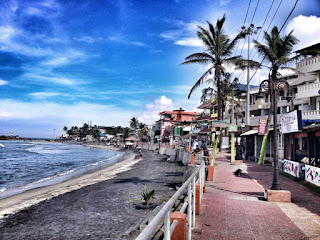 Kovalam is this beautiful compact crescent shaped beach, lined with a small number of restaurants, yet not filled with backpackers or tourists Dotting this long stretch of crescent shaped beach is the Lighthouse beach, Eve's beach and Samudra beach. Very popular with foreigners for tanning, swimming in the early hours and through the day, however, by evening this beach is mostly frequented by Indians who come to see the beautiful sunset. Every 5am we would see at least 40-50 men pulling in trawlers/nets by hand which had been laid some time earlier. And by 8am all the haul is distributed, fishing activity ceases. You do witness a lot many boats plying at all times during the day, it’s a working beach indeed. 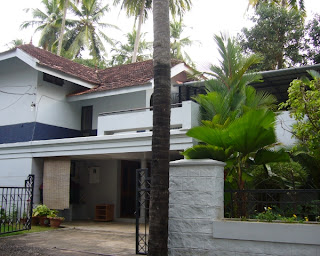 Stepping into the city, you witness it's splendid past in it's old buildings, most of them built in wood in the Kerala style, with tiled roofs and carved gables, in it's botanical garden and zoo with it's quaint museum; in it's wide roads and public buildings; and in it's lively intellectual life. Some of Kerala's leading filmmakers, poets and writers live here.

The historical heart of the city is in the Fort area and if you want to have a peek at the dance drama scene then behind the temple (in the Fort area) is Margi school of Kathakali –the place to ask about authentic Kathakali performances. To see arts and crafts including 12th century Chola bronzes, 15th century woodcarvings and minutely detailed ivory work check out the Napier Museum

Trivandrum is not a typical capital city, more like a small town. Tho rapidly growing into a techpark city, the topography retains old quarter clusters around the temple, the colonial mansions, and churches alongside modern high-rises. Trivandrum has managed to retain some of the ambience characteristics of Kerala such as red tiled roofs, narrow winding lanes and intimate corner cafes. 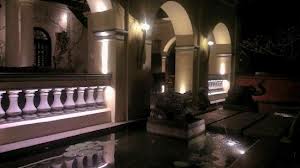 High quality highways are not yet in place, but we could see a lot of work underway on roads. I do not remember the name of the interior roads we travelled on to reach the airport, but those roads were something else. At 4am in the morning those roads were like the runway of the airport with central LED strips for kms at a stretch! Super awesome!

Perhaps one needs more than 2 days to get to know the pulse of the city, perhaps my stark impressions may deepen.